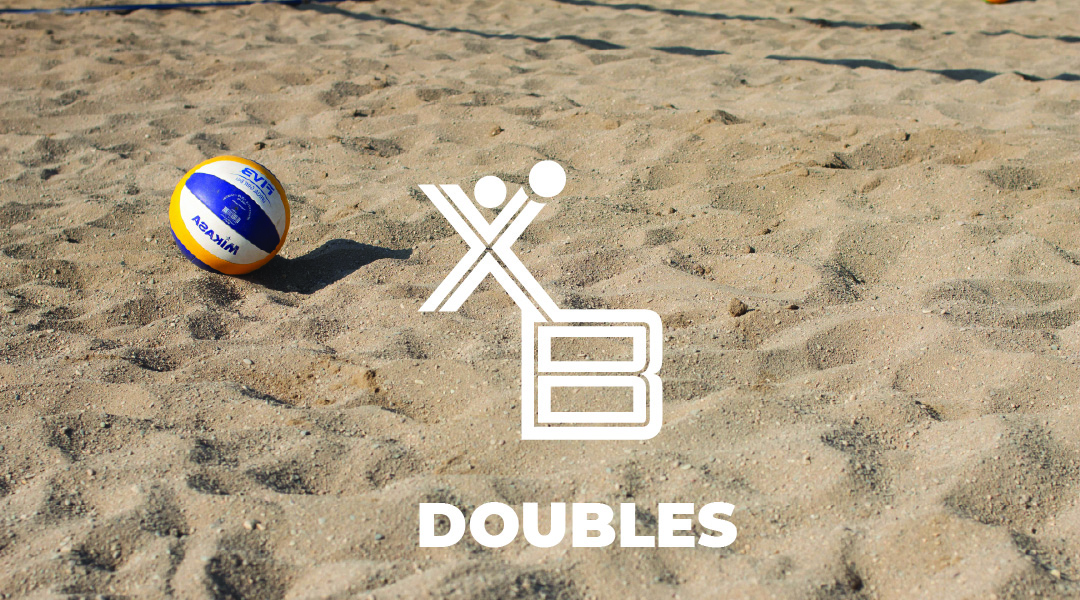 Your team times will vary weekly maximizing the number teams you will play. 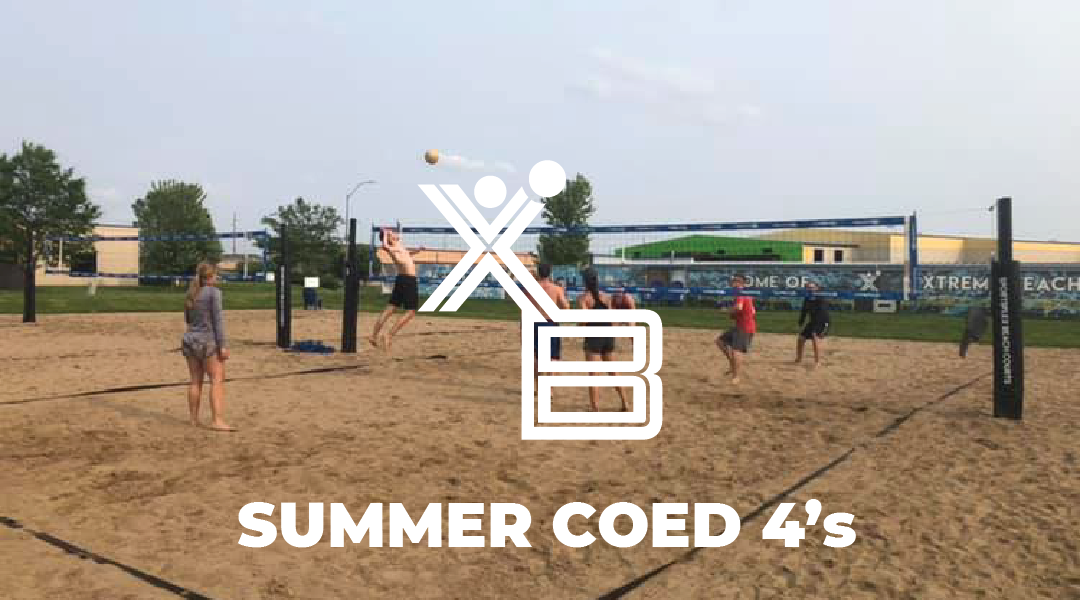 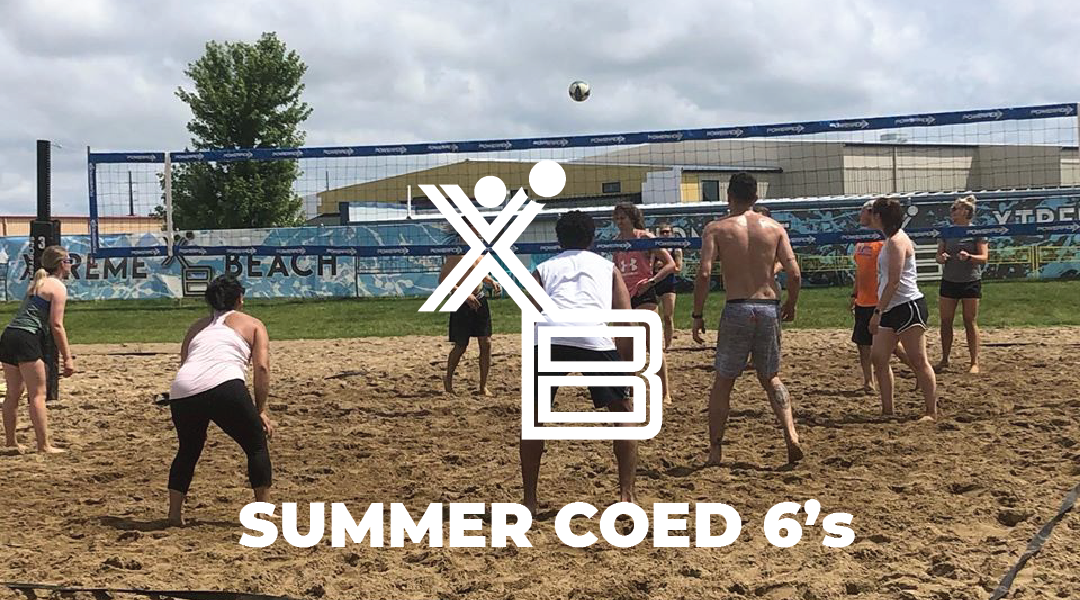